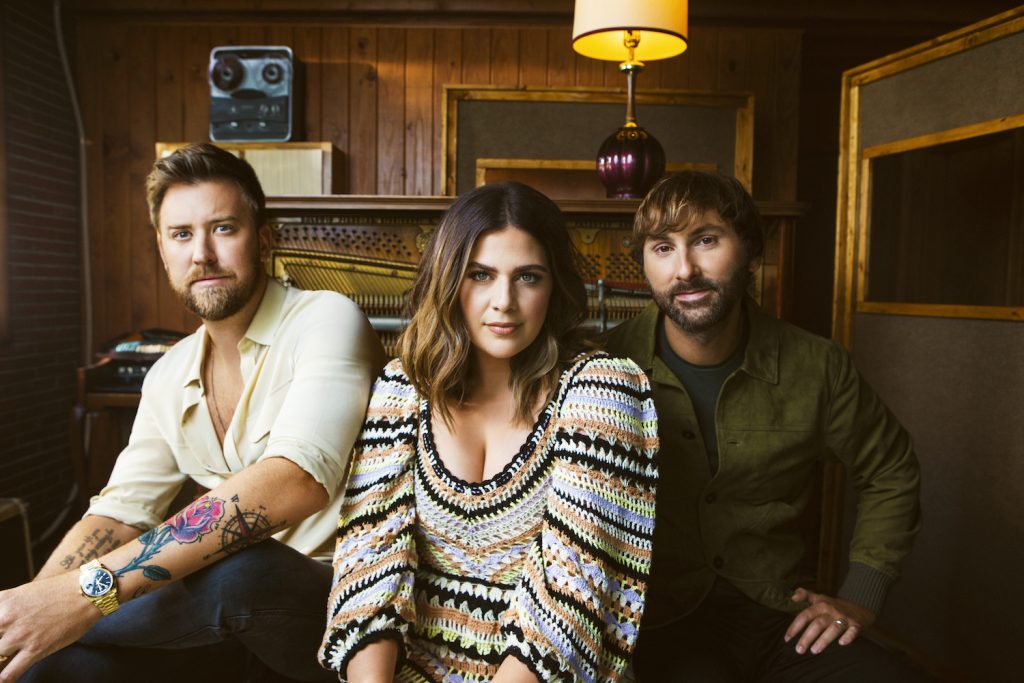 NASHVILLE, TN – Apr. 14, 2022 – Multi-Platinum band Lady A is inviting fans to join their REQUEST LINE TOUR, launching with back-to-back nights at Nashville’s Ryman Auditorium, kicking off Aug. 13th. Each night fans will experience the hit-packed set backed by rich harmonies the band is known for, while also interacting with the band in real time to directly request songs, making no two shows the same. For the twenty-one new dates, Lady A has tapped longtime friend and collaborator Dave Barnes as direct support. Lady A’s fan club presale starts Tuesday (4/19 at 10:00A Local Time) on each local venue’s ticketing system prior to public on sale next Friday (4/22 at 10:00A Local Time) at www.ladyamusic.com.

“We’ve been touring for over fifteen years and have played some of the biggest venues in the world but there’s something truly special about being close to your audience and having the flexibility to include the fans in how the show goes,” Dave Haywood said. “During our Vegas residency our favorite moments allowed the three of us to talk with the fans and play what they wanted to hear. So we’re taking that spirit and making it a regular part of our shows this year.”

During the REQUEST LINE TOUR fans can call 615-882-1975 and ask to hear their favorite Lady A songs to be added to the show’s set list. The multi-Platinum trio gives a taste of what to expect here: https://youtu.be/TW7fuDWbs14

Built around rich vocal harmony, vivid emotional writing and a smooth fusion of country, rock and pop, Lady A have long been a model of mainstream success. The trios 11 No. Ones, 18 million albums sold, 34 million tracks, five billion digital streams and a global touring footprint prove that point. Known for their 9X Platinum hit “Need You Now,” which is the highest certified song by a Country group, they have earned CMA “Vocal Group of the Year” trophies three years in a row and countless other honors including five GRAMMY Awards, Billboard Music Awards, People’s Choice Awards, Teen Choice Awards, and a Tony Award nomination. For more information visit www.ladyamusic.com.