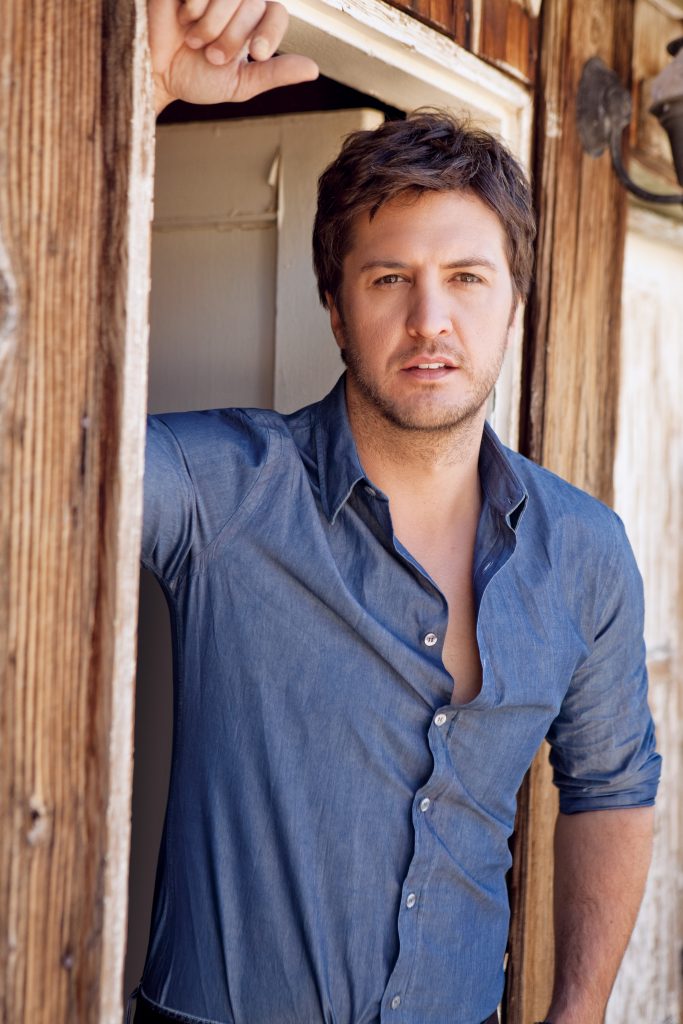 Nashville, TN – January 17, 2013 –  Luke Bryan’s cache as a seasoned performer has long been recognized by his growing legion of fans and has recently captured the attention of the music community.  His ability to draw great crowds to his concerts became evident today as it was announced the first leg of shows on his headline tour, the “Dirt Road Diaries Tour,” have all sold-out!  The current 21-city run has now been extended with a second leg beginning May 17 in Virginia Beach, Virginia. Florida Georgia Line and Thompson Square are special guests on both legs.
“I feel like I have waited a lifetime to take my own show on the road,” shared Luke. “The band and I have a lot of exciting things in store for the fans and are eager to get it started!”

Live Nation is the national tour promoter for the “Dirt Road Diaries Tour.”  Cabela’s, the World’s Foremost Outfitter of hunting, fishing and outdoor gear, is sponsoring the tour.  GAC: Great American Country is the media sponsor for the second leg of the tour.

Luke’s career has sky-rocketed the last couple of years ending 2012 with some of his best accolades.  His latest album tailgates & tanlines produced three back-to-back Platinum singles, became a Top 10 album in 2012 according to SoundScan, and sold seven million tracks.  He has placed a total of six career singles at #1 and was named the #1 Artist of 2012 and #1 Male Artist of 2012 by Country Aircheck. Billboard named tailgates & tanlines the #2 Country Album and the #3 Country Artist Album of 2012 and claimed Luke as the #3 Top Country Artist of the Year. Also in 2012, Luke took home 11 music awards, including a record nine wins at the American Country Awards as well as his first American Music Award.