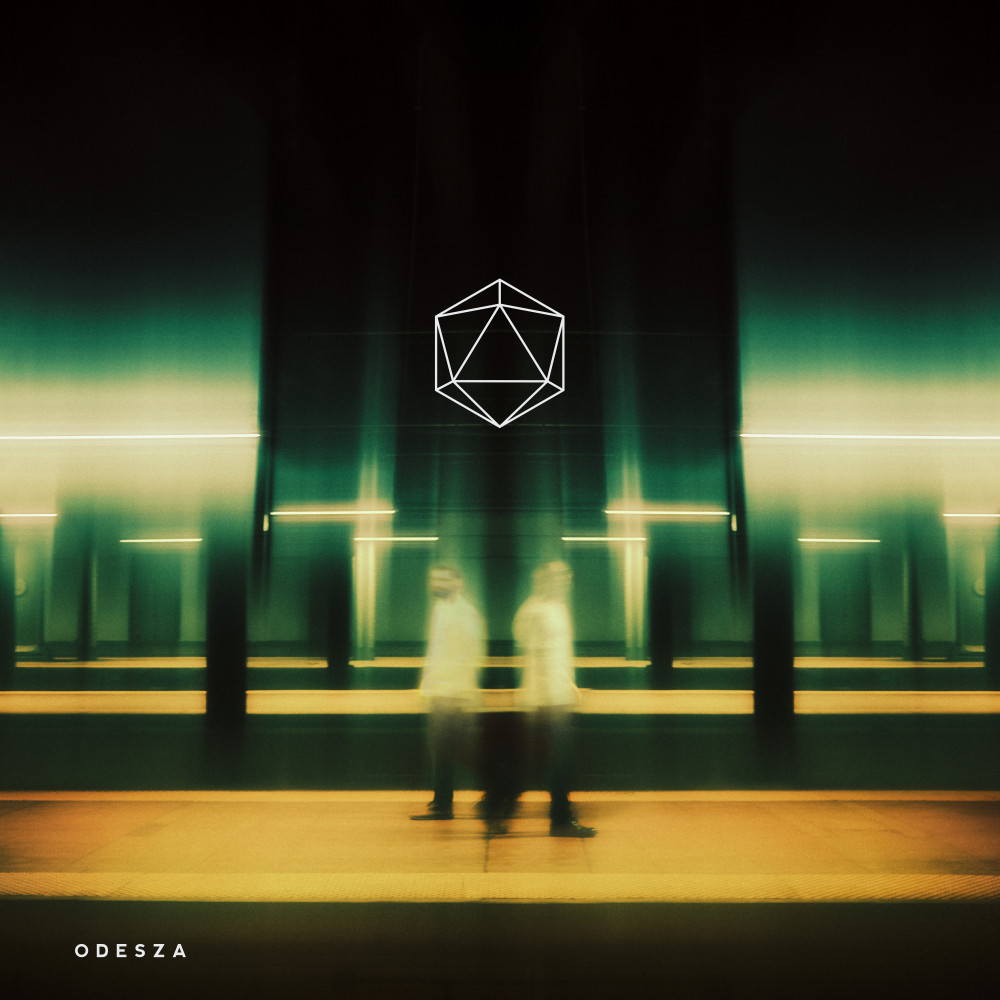 ODESZA The Last Goodbye Out Now

Today, GRAMMY-nominated duo ODESZA returns in full force with the release of their first album in 5+ years: ‘The Last Goodbye’. Released via Foreign Family Collective/Ninja Tune.

The band has accumulated 5B+ streams to date + the record has received massive support from DSPs, including a Times Square takeover last night with premiere billboard placements with Spotify, YouTube and Amazon, which will be live for the next 7 days.

The band has released an array of stunning videos to pair with releases, including a live performance video of The Last Goodbye, an animated music video for single “Light Of Day” and a beautiful album trailer, directed by longtime ODESZA creative, Kusanagi. As a result, YouTube awarded the band the coveted Independent Release Support partnership in support of content creation throughout the campaign.

The duo’s forthcoming nearly sold-out amphitheater tour in support of the record is set to kick-off July 29 with a trio of back-to-back sold-out shows in their hometown of Seattle. A true testament to the connection they’ve developed with their community, ODESZA sold over 350k tickets during the initial 48-hour ticket on-sale period for the tour, making them one of the first electronic acts to attempt a tour of this magnitude. In addition to the three Seattle shows, the tour will also include two sold-out nights at LA’s The Forum, and two sold-out nights at New York’s Forest Hills Stadium, among many others.  Full list of tour dates HERE.