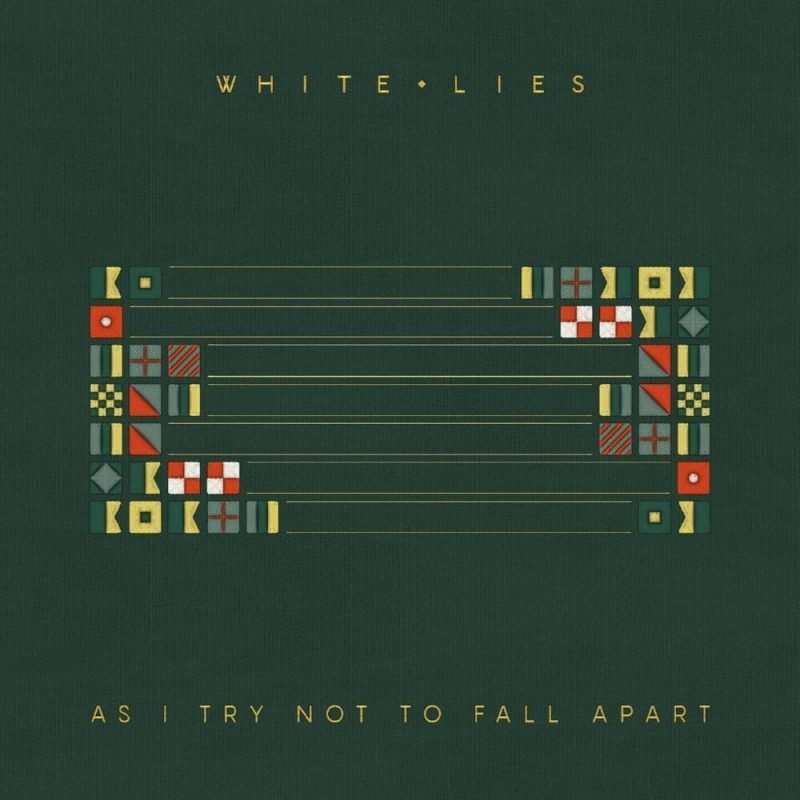 With their sixth album, As I Try Not To Fall Apart out today via PIAS, White Lies have emphasis track “Blue Drift” in numerous playlists, and have released an extra format, a limited edition gold cassette album format, only available via the band’s store (order here).

The band’s Charles Cave says of “Blue Drift“: “Dare I say it this is another tip-toe into a more progressive-rock realm. The song feels very much a nighttime drive to me, winding empty roads, foreign air creeping in through the window. It’s a song about being humbled by the mind’s ability to lift us up and bring us down. It’s grand, full of longing and bombast, but there is an uneasiness to it too. It never quite resolves. This is going to be HUGE when we play it live!” Listen below…

As I Try Not To Fall Apart was recorded at Sleeper Sounds and Battery Studios in London, and sees long-term collaborator Ed Buller, who has worked on many of their albums including their debut To Lose My Life…, return to produce several tracks along with Claudius Mittendorfer (Weezer, Panic! At The Disco) also producing and mixing the record.

Watch the videos for previous singles “Am I Really Going To Die“, “As I Try Not To Fall Apart” and “I Don’t Want To Go To Mars“.