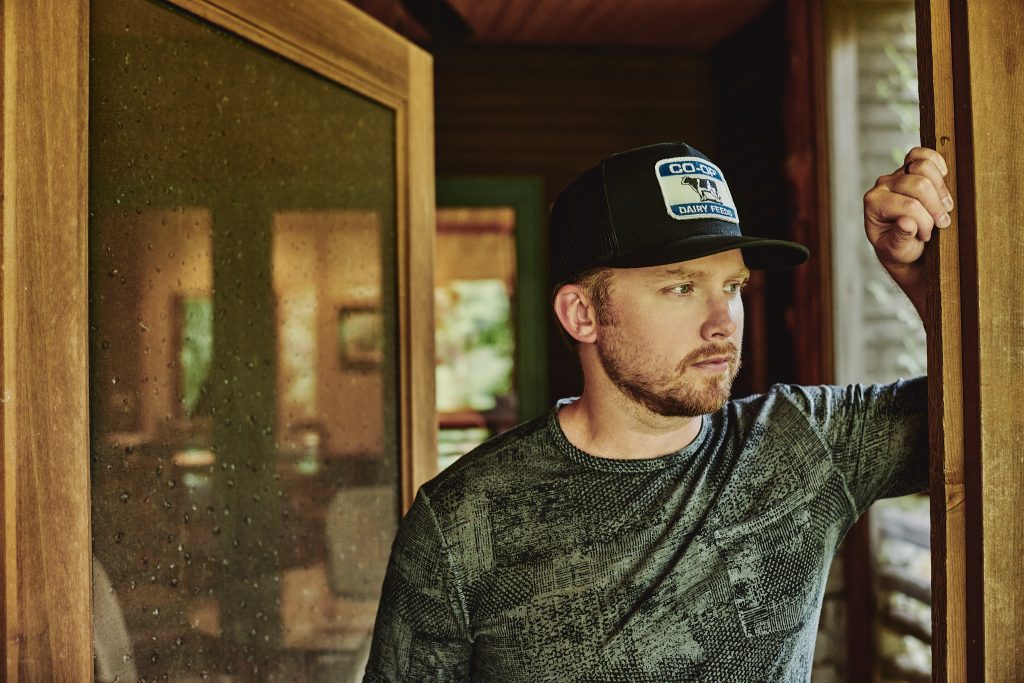 NASHVILLE, Tenn. – Columbia Nashville/River House breakthrough artist Jameson Rodgerspeels back the curtain on more of his new music with Highways and Dirt Roads, tying together his two new releases “Heartbreak Highway” and “I’m on a Dirt Road.” Listen here.

The pair of songs serve as foils describing the highs of finding love and the pain felt when it ends. The acclaimed tunesmith co-wrote both tracks with frequent collaborators Brent Anderson, Jake Mitchell, and Hunter Phelps. “Heartbreak Highway” and “I’m on a Dirt Road” succeed the sentimental “Things That Matter,” which MusicRow hailed as “a breezy and totally country sound that’s as refreshing as a soft spring rain.”

In addition to the trio of new tracks, earlier this year Rodgers immortalized his live show on Live From Oxford, MS, an eight-song project recorded during a sold-out homecoming at The Lyric Oxford. Listen to the livewire set here.

Never one to be gone from the road for long, throughout 2022 Rodgers connected with fans across the globe as he performed dozens of his own headline dates while also opening for the likes of Darius Rucker, Luke Bryan, and more, plus high-profile festival sets at Crash My Playa, CMA Fest, Watershed, Boots in the Park, and Carolina Country Music Fest, among others. He also celebrated his second Platinum-certified single as his No. 1 hit “Cold Beer Calling My Name” featuring Luke Combs crossed the 1 million units sales threshold.

Next up for the road-hungry entertainer is a direct support slot on HARDY’s sold-out the mockingbird & THE CROW Tour, kicking off Feb. 16 in Indianapolis, as he continues to write and record new music.