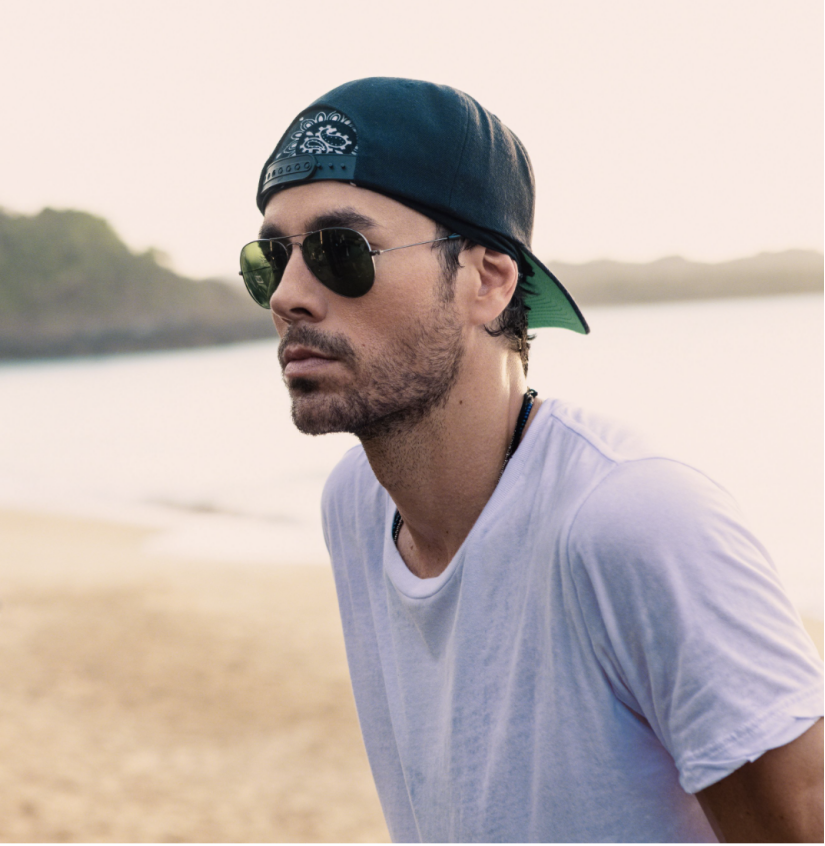 “Enrique Iglesias releases his album Final, the eleventh and ‘last’ album of his career. The Latin music star presented his latest studio album, ‘SEX AND LOVE’ (2014) seven years ago and since then he has launched numerous collaborations with other artists, including the recent song “Me pasé” with Puerto Rican reggaeton Farruko as preview of this long-awaited new album.” – EFE

Los Angeles, CA. (September 17, 2021). Global superstar and international icon Enrique Iglesias has left an unparalleled impact on music history throughout the duration of his outstanding record-breaking career, and today he returns to maintain his title as the King of Latin Pop with his new album “FINAL Vol. I.”

The bilingual project follows 2014’s “SEX AND LOVE” as Enrique’s 11th studio album and features 11 dynamic tracks, including his brand new single “Pendejo.” Buzz around this epic new song began to unfold last week, when mysterious billboards referring to Iglesias as a Pendejo (Stupid) suddenly appeared around Los Angeles, New York City, and Miami, leaving fans eager to solve the perplexing puzzle behind the message. Channeling the sensual rhythms of the Caribbean, “Pendejo” is an impactful romantic anthem that captures the intoxicating sensation of lust, the devastation of heartbreak, and the overwhelming power that love us to drive us crazy and turn us into “pendejos.”

Today Iglesias unveils the official music video for “Pendejo,” which was filmed under the direction of the legendary Jessy Terrero and sees Enrique starring opposite Mexican actress Renata Notni to bring the song’s relatable story to life on screen. As they experience sensual, intimate moments together among gorgeous backdrops, such as a sunset-lit Brooklyn Bridge, the two stars share incredibly palpable, electric chemistry that’s sure to have fans swooning. 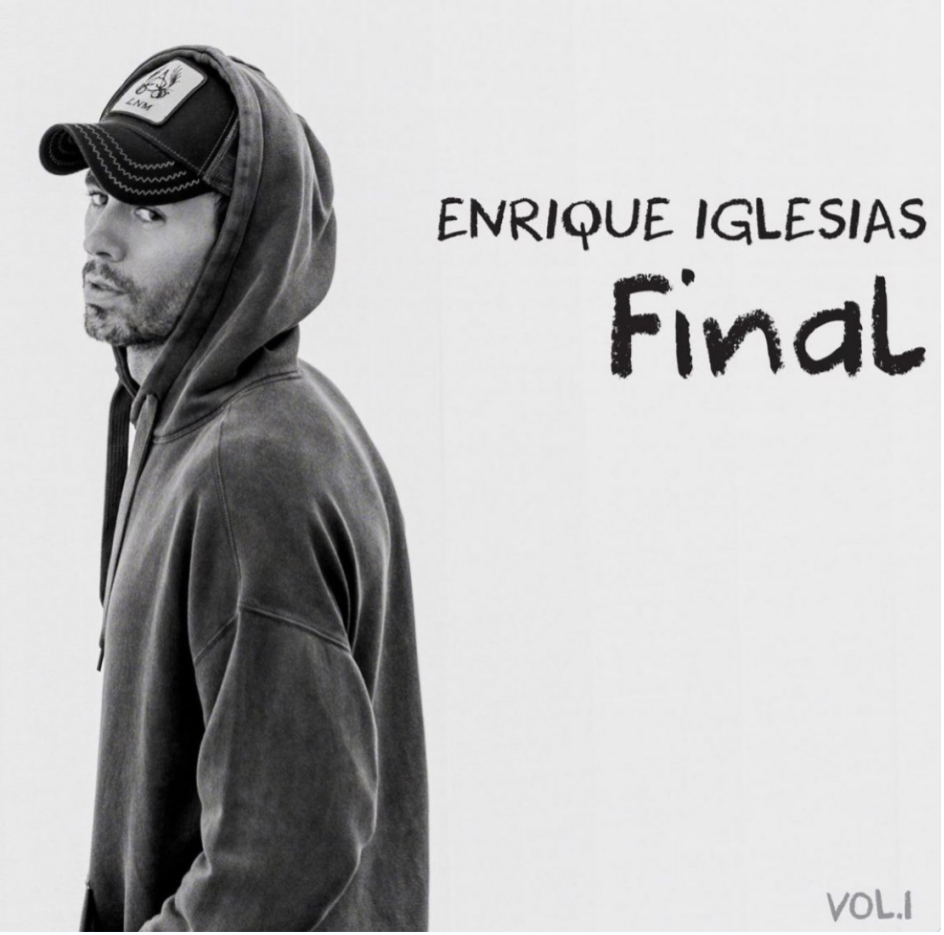 Upon the album’s announcement, the enigmatic title instantly sparked questions among fans, who began wondering if “FINAL Vol. 1” is really the end for the superstar or if it actually represents something greater. What is certain, however, is that this highly anticipated album marks yet another incredible defining moment in Iglesias’ exceptional career, showcasing the irresistible trendsetting rhythms that have made the iconic artist a permanent mainstay at the top of the charts for nearly two decades. After the transformative period of transition and change that millions of people around the world, including Enrique himself, have encountered over the past year, “FINAL Vol. 1” is an infectious, refreshing soundtrack for life that will inspire fans to celebrate and savor each day to the fullest.

Iglesias is preparing to kick off his historic North American arena tour in Las Vegas, NV on September 25, co-headlining with Ricky Martin. Bringing two Latin legends together under one roof, this is the first U.S. tour Enrique will embark on since 2017 and his long-awaited return to the stage is sure to uplift and reinvigorate the spirits of listeners around the globe, ushering the world into an exciting new era filled with love and passion. But as Iglesias enters a new chapter in his life, could this be the last time fans will be able to experience his spectacular live performances? Only the artist himself knows for sure. Don’t miss the chance to witness history in the making—tickets are available now at www.livenation.com.